At the beginning of December, the finance committee of the Israeli Parliament approved the transfer of NIS 400 million to the Israel Innovation Authority (“IIA”). These funds are to be used towards the payment of grants previously promised to hundreds of local startup companies. This amount is intended to cover IIA commitments until the end of the year.

The IIA had previously delayed NIS 100,000,000 in grant payments to 250 Israeli tech companies, as Israel’s political situation has postponed the approval of the government budget. That sum later increased to around NIS 200,000,000, with the number of affected companies rising to 500.

IIA’s annual investment budget of NIS 1.6 billion is given to companies via several grant opportunities. These government grants support young companies and enable them to focus their resources more on development and less on fundraising.

The IIA, previously known as the Office of the Chief Scientist of Israel’s Ministry of Economy (until 2017) is the support arm of the Israeli government, charged with fostering the development of industrial R&D within the State of Israel. The mission of the Authority has been defined through the country’s “Law for the Encouragement of Industrial Research and Development—1984” (the “R&D Law”) and its operations are facilitated through Israel’s R&D Fund, as well as a variety of international programs, agreements and collaborations. Its operation is to assist the advancement of Israel’s science and technology industries in order to encourage innovation and entrepreneurship, thus stimulating economic growth.

The R&D Law lays down various restrictions in relation to the funding, ownership and use of the technology generated through the IIA Grants. In keeping with such restrictions, the traditional approach has been that funded research results, must be the sole property of the grantee from inception, unless the transfer of such technology is approved in accordance with the provisions of the R&D Law.

This resulted in a direct clash between the IP policies of the various academic institutions and the IIA. A common business model is Israel is to found start-up companies based upon inventions licensed-in from institutions, and to continue at least initial development of such inventions through sponsored research under the supervision of the original inventor (often a researcher at an academic institution). The institutions usually demand to retain ownership of the fruit of their research, with the same being automatically included within the scope of the technology licensed to the start-up. In cases where institutions were not prepared to waive ownership rights, the start-ups were usually barred from applying for IIA Grants.

The State of Israel has recognized that while its position was meant to protect start-ups from the dominance of the Institutions, this approach was a major obstacle against the commercialization of more inventions and was ultimately interfering with its own objectives. Thus, the IIA has recently announced that in 2020, it intends to allow more freedom of negotiation and to adopt rules which allow Institutions to retain ownership of technology developed at Institutions with the use of Grants and licensed to Grantees, under certain circumstances.

This document provides a general summary and is for information purposes only. It is not intended to be comprehensive nor does it constitute legal advice. If you are interested in obtaining further information please contact our office at: 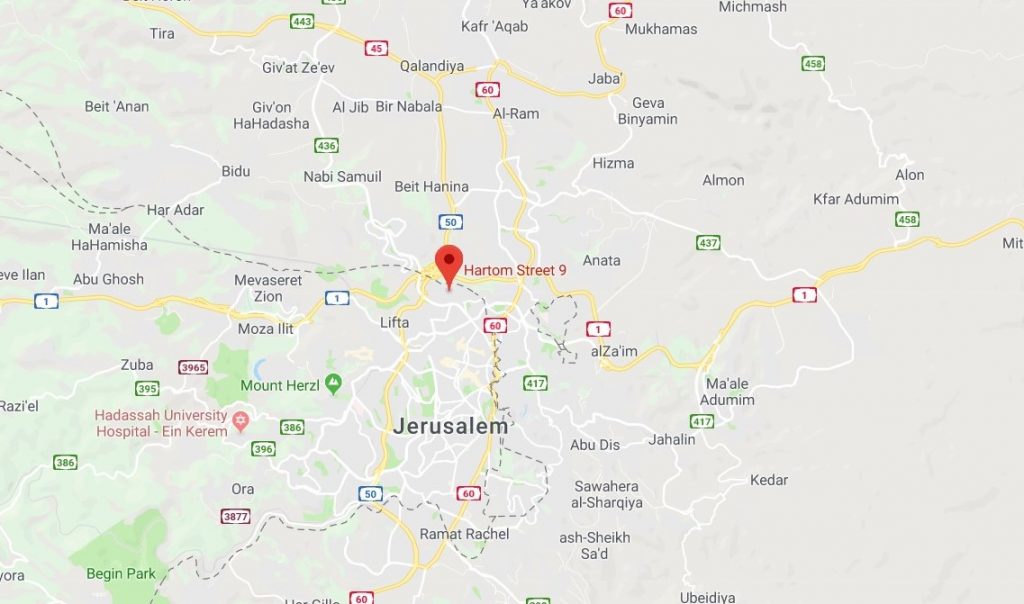