Our staff
Home » Our staff 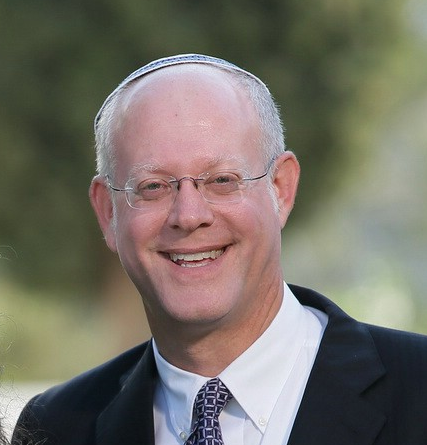 Adv. Schuman founded Schuman & Co. in 2007 and qualified as an Israeli Notary in 2009. Adv. Schuman specializes in international corporate and commercial matters. He has acquired extensive legal and business experience assisting high-tech companies in all phases of their activities, from structuring/incorporation through funding/growth and eventually exit transactions. He advises numerous high-tech companies in areas of telecommunications, biotechnology, internet and healthcare technology.

Adv. Schuman has been involved in a number of sophisticated transactions such as complex licensing deals, strategic alliances, initial public offerings and private placements. He regularly advises multinational corporations on strategic relationships and material agreements. His extensive experience and keen business judgment has led him to be counted on as a valued business and legal advisor to his clients. Born in Maryland, U.S.A.

Adv. Barry Schuman served as a founding partner of Schuman, Livnat & Mayer, Israel, from 1998 to 2007. Previously, Adv. Schuman served as an Advocate/Associate at Ephraim Abramson & Co., Israel, from 1994 to 1997, where he specialized in corporate, technology and commercial law, and as an associate at the New York law firm of Debevoise & Plimpton from 1990 to 1994 where he focused on the areas of transactional corporate taxation.

Adv. Schuman is a member of the Israel Bar and the New York State Bar and is a Certified Public Accountant in the State of Maryland. He is fluent in both Hebrew and English.

Amichai advises corporations and individuals on a wide range of labor law matters, including pension agreements, employee benefits, engagements with service providers and employment agencies, employment of employees with disabilities, termination procedures and employment aspects of mergers and acquisitions.

Schuman & Co is a boutique law firm based in Modi’in, Israel, with extensive experience providing comprehensive legal solutions to individual and commercial clients both in Israel and abroad, with a special emphasis on high-tech and technology clients.